The amazing Gypsy Pistoleros have not only released a brand new video but are the newest members of the Off Yer Rocka label family.  Dubbed The World’s Greatest Flamenco Sleaze Glam Rock ‘N’ Roll Band Ever, the Tarantinoesque sleaze bandits have shot their way onto the latest label imprint Heavy Rocka Recordings, and bring you the video for their brand new single “The Names Django”.

» We are totally thrilled to have joined the Hard Rock Hell Empire, by signing to Off yer Rocka (Heavy Rocka Records) The support their D.J’s and community have given us, has been incredible. It was a perfect fit, they have totally embraced the Pistoleros unique Flamenco, Punk, Rumba Rock n Roll phenomena. We cant wait to release more music and celebrate with everyone at the upcoming Festivals.» said singer, Gypsy Lee Pistolero.

«Deputised by the Devil himself the Gypsy Pistoleros must hunt down 999 demonic souls to earn their freedom from the curse. The Devil’s fine print says for every soul collected should an innocent die 3 more are added to the list! Time to settle the bill!»

Live Tour & Festival dates will be announced as confirmed!

Ask your Shirt in viriaor@gmail.com 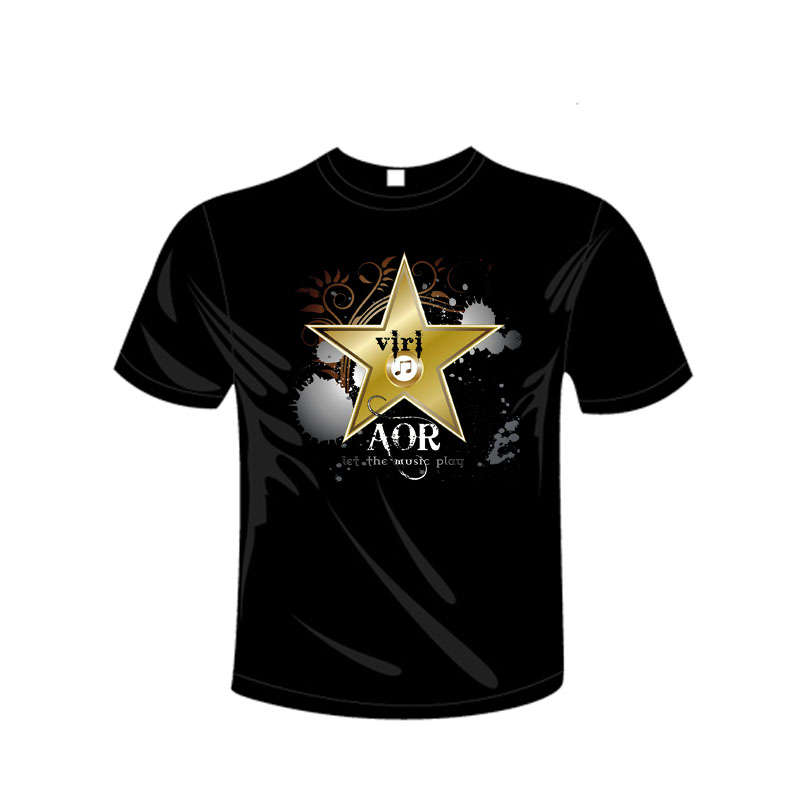 We are looking for you! 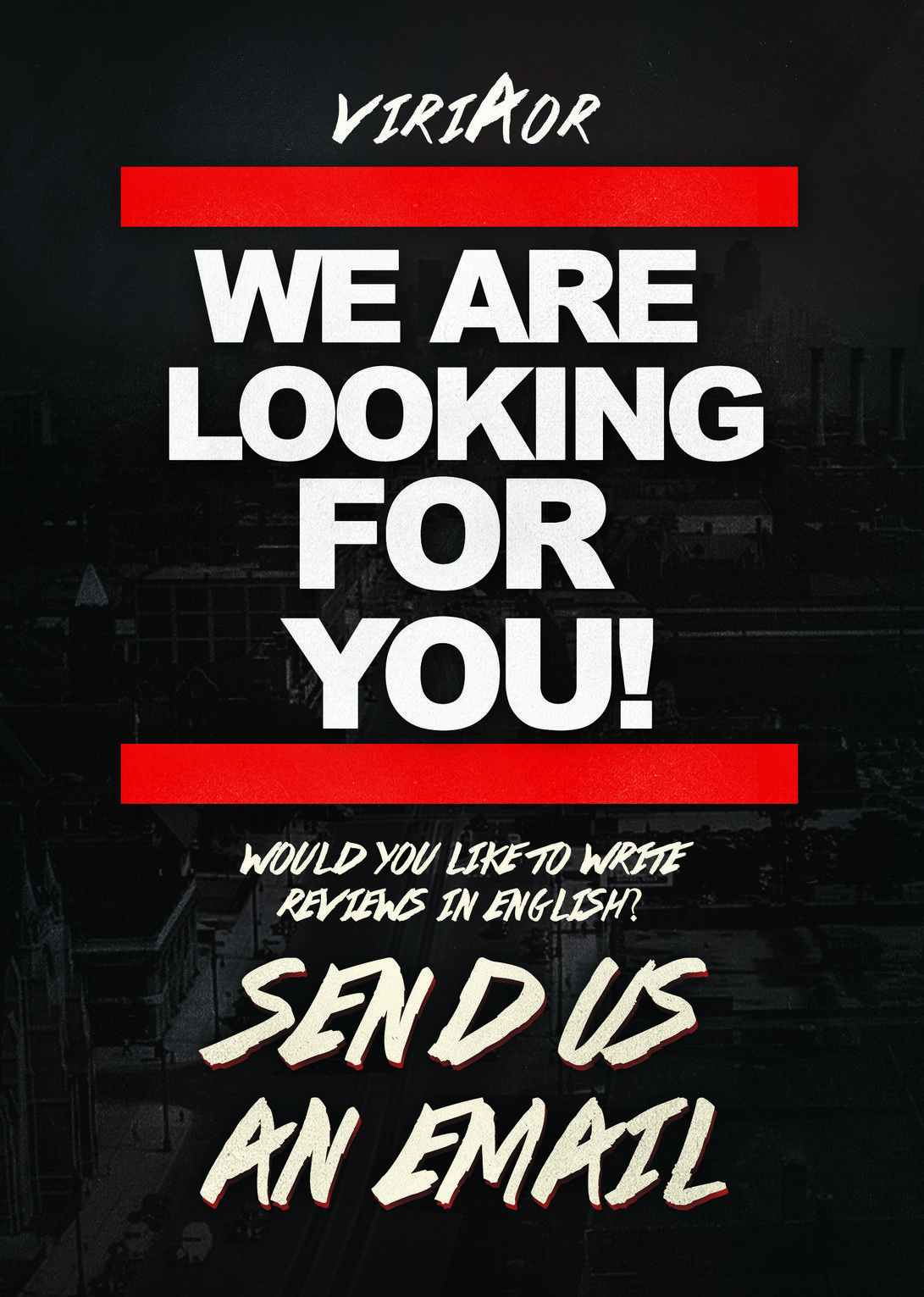 Everything about Wild Rose